Genes and Ontogenes in Drosophila: The Role of RNA Forms 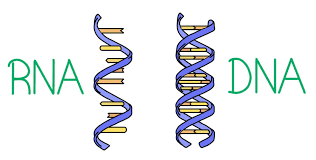 The goals of genetics are to explore and establish the link between a trait and a heredity factor. In turn, the central dogma of molecular biology posits the flow of genetic information from DNA through RNA to protein, which ultimately forms a trait. In this currently accepted scenario, the genetic system is formed by universal genes that function to produce proteins. Nonetheless, multiple lines of evidence indicate that this is not the sole scenario of how genetic systems may operate. Let us begin with logics. Modern genetics is based on the classic postulates that (i) any living organism represents a composite of individual traits, (ii) each trait is controlled by independent heredity factors, i.e., genes, and (iii) changes in genes may result in changes in traits. Mendel’s idea on the independence of heredity factors is central to the classical genetics. Yet, is it universally true that all heredity factors are independent? It is clear that a living organism and a genome are systems. However, a functioning system cannot be composed only of the units all of which are independent of each other. Some units must be interdependent for a system to work. Modern genetics is very vague about existence of such interdependent units except for rather infrequent cases when certain proteins encoded by different genes interact and produce epistatic, pleiotropic, and other effects. The goal of the work was to discover the units of genetic system (genes) that would depend on each other. We postulated that mutations in these genes, as a rule, should be dominant lethals; however, these mutations in exceptional cases had to survive. Any evolution of the living matter would be inconceivable without this possibility [1]. The target mutations in experiment should be in the form of a conditional dominant lethal, so that a mutation in one genotype kills its carrier versus another (permissive) genotype where this individual survives. The target mutations were searched for using Drosophila melanogaster [2,3]. It has emerged that the obtained mutations possess a set of specific features distinguishing them from the common mutations. Moreover, some of these specific features suggest that the mutant genes do not produce messenger RNA (mRNA) further translated into protein but rather give short RNA with a regulatory function. Eventually, the existence of two huge groups of genes (common genes and the so-called ontogenes) is determined by the production of two different types of RNA transcripts on the genomic DNA template, namely, mRNA and short RNA. 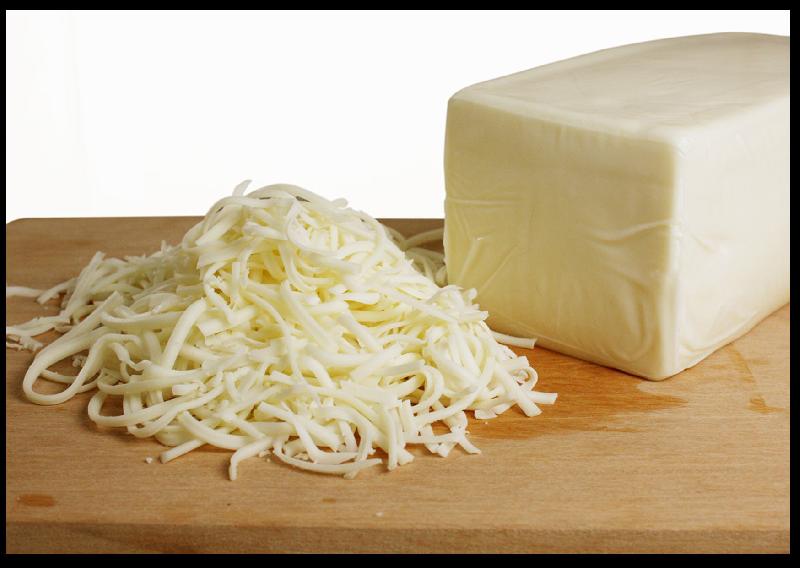 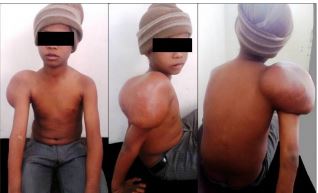 Giant Lipoma of the Shoulder: A Conundrum in a Child